As I write this, the 2013 Downtown West Bend Ghost Walk season has just drawn to a close. I entered the season with more than a little trepidation. The first season (2012) had been wonderful, but I worried that during that first year I might had already depleted the fan-base. I soon realized that that concern was unfounded. Each week the walks maintained the average number of patrons and this October we set attendance records twice! One week we had 59 patrons, (the previous record from 2012 was 40, then the very next week we smashed that with 64 patrons! I want to thank every single one of you that have been supporting these tours. Much of this year’s income will go to publishing my next book, which hopefully will be published by Halloween 2014 (but more about that in the coming weeks).

Now that the walks are over it’s time to get back to my first love, writing. I’m working on various projects including both fiction and of course, non-fiction paranormal. I also plan to do several library and in-store appearances this winter and spring, so if your organization or business is interested please contact me.

Also, as the weather continues to deteriorate I plan on doing some work to expand the Ghost Walk business for the 2014 season! I’ve several ideas, all of which are still too raw to discuss publicly, but I hope to add a new tour for 2014. Also, I’m in talks with a local organization to bring back the Washington County Legend Trip bus tours, which were so popular in 2012. Keep your eyes on this site, my facebook page, twitter page, or sign up for my e-mail list to find out news on all this exciting stuff as it breaks! 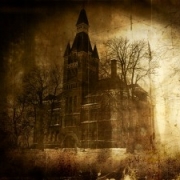 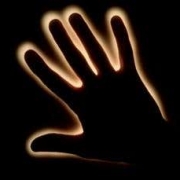 The Phantom Hand of 5th Ave 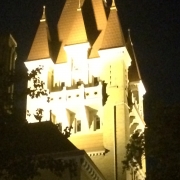