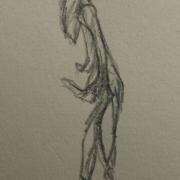 J. Nathan Couch is In Search of Monsters
Scroll to top